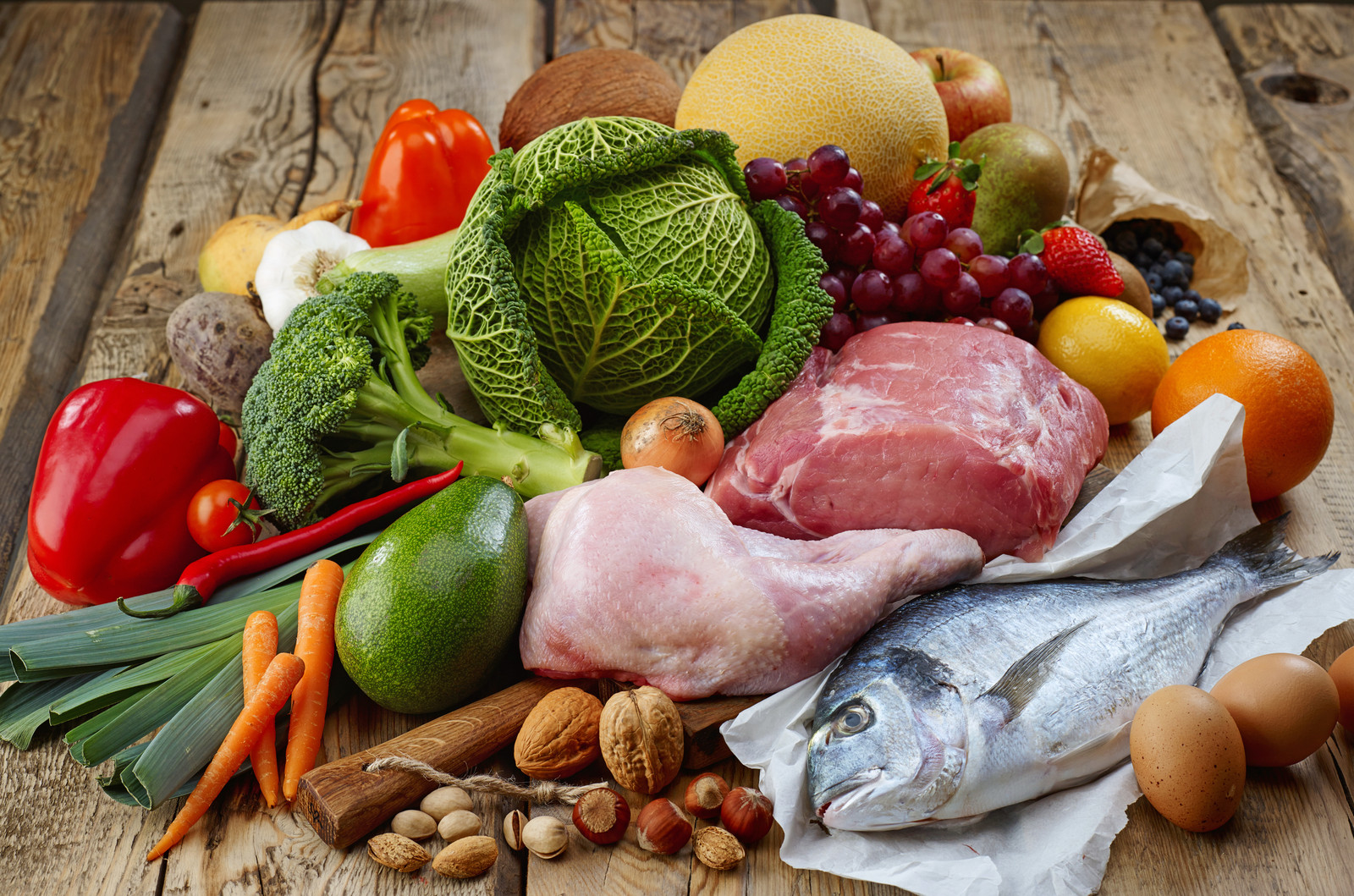 For London residents diets come and diets go and the only sensible piece of advice I ever heard about dieting was to focus on eating habits you can change and maintain for life not on a diet that has a short shelf life. Many diet plans exist on the market today ranging from those that purport miraculous health benefits to those that are simply aimed at losing weight quickly. Many are variations of the same themes whilst others are so far from left-field that they seem to have been imagined by another species entirely.

Which diet is the best?

There is no short answer when it comes to which diet is the best choice and choosing which diet is right for your lifestyle in London depends on many factors; your short and long term goals (weight loss or healthy eating), your medical condition (whether you have a gluten intolerance or diabetes) and what feels right for you.

The Paleo (or Paleolithic) diet was evolved from the mind of Loren Cordain, a doctor of philosophy who became fascinated by nutrition in relation to our Paleolithic ancestors. Cordain began to research the evidence that supported the view that the human race 50,000 to 2.6 million years ago was agile, muscular and athletic. He found that, as agriculture began to develop and our society shifted from hunter-gatherers to farmers, our diets began to shift. Cordain argues that our genetics remain relatively unchanged (in the vast timeframe of evolutionary terms) and, despite evidence to the contrary from many scientists, he suggests that we have not adapted to many of the foods that make up a modern diet.

What’s on and off the menu?

Commonly referred to as ‘The Caveman Diet’ the core principles of this plan are:

The bottom line is; if your ancestors couldn’t eat it by hunting and foraging then neither should you.

Research into populations of humans who subsist off similar food to our ancestral forefathers seem to support the findings that a diet rich in lean protein, fruit and vegetables and a total abstinence of grains, potatoes and processed food results in a significantly healthier population; free from many modern diseases which affect the developed world such as heart disease, diabetes and obesity.

What are the benefits?

High in protein and low in carbohydrates the Paleo Diet has many healthy principles; avoiding processed foods, not adding sugar or salt to our meals and getting a good proportion of nutrients from fruit and vegetables are all commendable to a healthy eating programme but what about the lack of certain food groups such as dairy and grains?

Proponents of the diet suggest that grains should be avoided because they:

Legumes and grains are rich in phytate, an anti-nutrient which can bind to essential minerals such as zinc and iron which can prevent absorption. However, in small quantities, phytic acid is known to be a powerful antioxidant, can be prebiotic and protect DNA from damage. As for causing inflammation, this is known to be true for those people who suffer with celiac disease and gluten sensitivity but it is only refined grains which cause inflammation whereas whole grains are actually known to decrease inflammation.

Significant amounts of research have been performed to demonstrate that, when compared to a 21st century, western diet, the Paleo diet is significantly healthier.

The findings demonstrate that Paleo-style eating is effective not only at maintaining healthier weight but also at decreasing the effects of several chronic diseases.

However, the exclusion of certain food types in any diet should be approached with caution and the long-term effects at eliminating diary and grains is yet to be determined.

It is the opinion of many respected nutritionists in London that modest consumption from these groups combined with elements of the Paleo diet offer a far more sustainable approach to healthy eating. 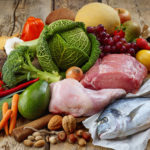